Don’t know what you’re in the mood to watch? Netflix’s  new “Shuffle” feature could help. The company confirms it’s currently testing a feature that puts a big button labeled “Shuffle Play” right on the Netflix home screen, beneath your user profile icon. When pressed, Netflix will randomly play content it thinks you’ll like. This could be a movie or show you’re currently watching, something you’ve saved to your list or a title that’s similar to something you’ve already watched, the company says.

The new button is currently showing up on the Netflix app for TV devices, much to many users’ surprise. Some users thought the addition could be fun or useful, while others just seem confused. 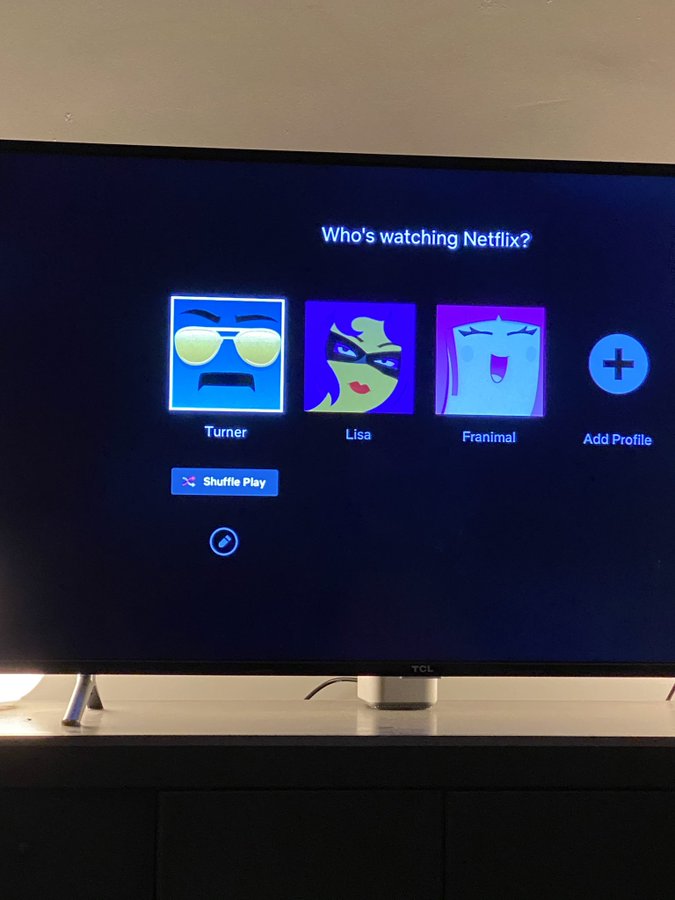 The company tells TechCrunch the idea behind the feature is to help its members quickly and easily find content that’s tailored to their tastes. This is a challenge Netflix has addressed over the years through a variety of features and tests, like screensavers on its TV apps, pre-roll videos and even promotional content showcased on the home screen. Ultimately, the company wants the experience of using Netflix to feel more like watching traditional TV — meaning you can just turn it on and something starts playing. (Of course, that’s also what gave us the annoying auto-playing feature, which Netflix finally allowed users to disable with an update earlier this year.)The new “Shuffle Play” button is the latest in a long series of tests where Netflix has tried to make a shuffle concept work. Last year, for example, Netflix tried out a shuffle mode that let you click on a popular show to start playing a random episode. This may have worked well when users wanted to play a random episode of their default pick, like the “The Office” or “Friends,” but Netflix is losing the former in 2021 and it has already lost the latter.